1.       YOU HAVE TO:  Mediation is required in almost every divorce and paternity case.  Typically the only exception to the mediation requirement is when domestic  violence is present in a case.  Otherwise, parties will need to sit down with a mediator to discuss all of the issues in a case before a final hearing or trial before a judge will get scheduled.

2.       YOU CONTROL WHAT HAPPENS:  At mediation, the parties discuss their children, including time sharing (custody), parental rights and child support, and discuss what will happen with assets, such as the marital home, bank and retirement accounts, and marital debts.  The parties know their children and finances better than any judge could during the course of a trial.  As such, the parties in a divorce case are the most capable of determining what is best for themselves and their family and can create a court order just right for them.

3.       YOU SAVE MONEY:  Parties can meet with a mediator before filing for divorce or before they each spend several thousand dollars retaining divorce lawyers.  By hiring one professional instead of two, thousands of dollars can potentially be saved.  Once parties have retained divorce attorneys, if they engage in mediation fairly early in a case, they can potentially avoid the attorneys’ fees associated with preparing Motions and going back and forth to court.

4.       YOU SAVE TIME:  A divorce case can take many months to process through the courts.  By mediating your divorce case sooner rather than later, you could potentially reach a full settlement and have a judge enter an Order in your case months before that judge is entering Orders in the other divorce cases filed at or near the same time as yours.  In addition, if a divorce settlement is reached early in a case, you may make one trip to court rather than several.

5.       IT’S EFFECTIVE:  When both parties have discussed issues, negotiated and compromised with each other and finally developed a settlement agreement, they are much more likely to abide by the terms of a settlement that they have agreed to rather than an Order that is mandated by a judge.

6.       IT DECREASES HOSTILITY:  A mediator is a neutral party that will work with both sides to brainstorm resolutions rather than approach problems as a divorce lawyer would.  A divorce attorney is going to be fighting for a client’s best interests and sometimes, if a particular divorce lawyer approaches a case as though it is a battle, a strong, adversarial approach will only increase hostility, cost much more in lawyer’s fees and make the divorce process much more stressful than it needs to be.

7.       IT’S CONFIDENTIAL:  At mediation the parties’ conversations, proposals and notes are private and not admissible in court should a hearing or trial have to be held at a later date.  You can discuss your children and finances with just the mediator present or, if the parties have divorce attorneys, discussions are held with the parties, the mediator and the divorce lawyers only.  If you don’t settle your divorce case at mediation, you may end up arguing parts of your case in front of a judge, a court officer, court staff and possibly other members of your community.

8.       YOU MAY AVOID FUTURE ISSUES:  By discussing all of the issues in your divorce case at mediation, you can create solutions for each one and potentially avoid an issue being overlooked by a judge at a hearing or trial.

9.       IT CAN PROTECT CHILDREN FROM CONFLICT:  If parents can make parenting and time sharing (custody) decisions about their children at mediation, no one needs to prepare for a trial.  In addition, if parents resolve their issues at mediation, tension decreases as parents are no longer adversaries caught in the process of divorce and children can begin to calmly settle into a new routine.  If parties don’t mediate the issues in their divorce or family law case, each person, or their divorce lawyer, will need to involve third parties in order to gather evidence for court.  This could include your child being observed, interviewed and discussed by a variety of strangers resulting in the child becoming more aware of problems between their parents.

10.   BETTER COMMUNICATION MAKES FOR BETTER CO-PARENTING:  Mediation emphasizes cooperative problem solving and a mediator can help parties learn techniques to communicate effectively.  Whether it’s mediating a case prior to a court filing, mediating a case while it is going through the divorce process or mediating issues for parties post divorce as children get older and circumstances change, a mediator can help parties work together toward resolution of their issues avoiding prolonged litigation, unnecessary stress and animosity and hostile communication and interactions between parents.  When divorced parents are able to communicate in a positive manner, they are better able to co-parent their children. 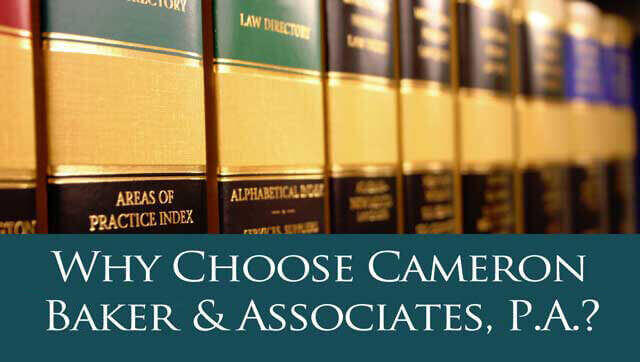 Disclaimer: Submission of this form does not create an attorney client relationship. Please do not send confidential, urgent or time sensitive information via the internet. 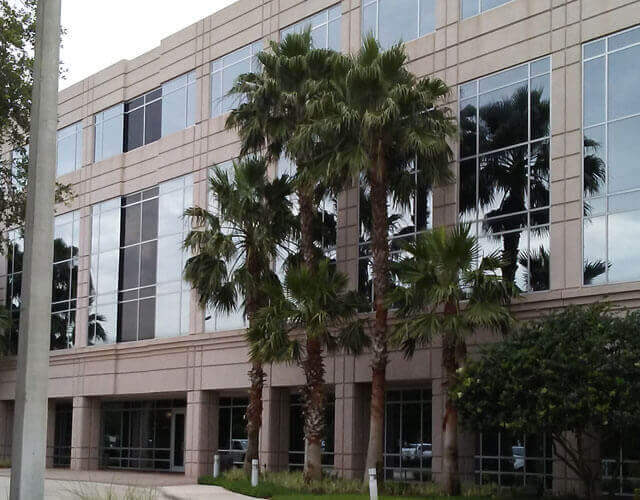